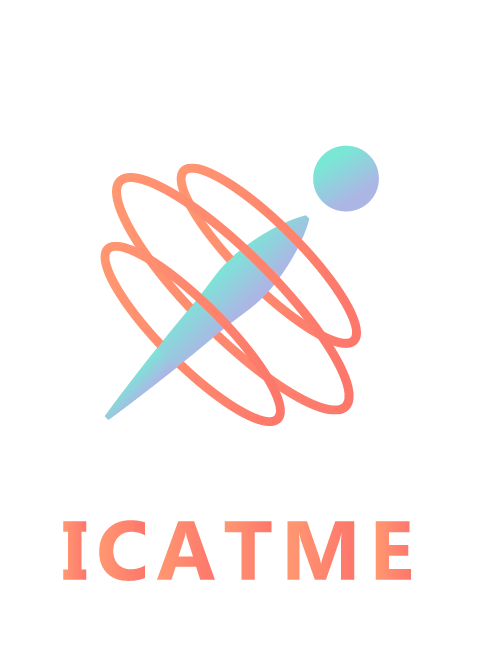 Kin-Choong Yow obtained his B.Eng (Elect) with 1st Class Honours from the National University of Singapore in 1993, and his Ph.D. from Cambridge University, UK in 1998. He joined the University of Regina in September 2018, where he is presently an Associate Professor in the Faculty of Engineering and Applied Science. Prior to joining UofR, he was an Associate Professor in the Gwangju Institute of Science and Technology (GIST), Republic of Korea, (2013-2018), Professor at the Shenzhen Institutes of Advanced Technology (SIAT), P.R. China (2012-2013), and Associate Professor at the Nanyang Technological University (NTU), Singapore (1998-2013). In 1999-2005, he served as the Sub-Dean of Computer Engineering in NTU, and in 2006-2008, he served as the Associate Dean of Admissions in NTU.

Kin-Choong Yow’s research interest is in Artificial General Intelligence and Smart Environments. Artificial General Intelligence (AGI) is a higher form of Machine Intelligence (or Artificial Intelligence) where the intelligent agent (or machine) is able to successfully perform any intellectual task that a human being can. Kin-Choong Yow has published over 90 top quality international journal and conference papers, and he has served as reviewer for a number of premier journals and conferences, including the IEEE Wireless Communications and the IEEE Transactions on Education. He is currently the Editor-in-Chief for the Journal of Advances in Information Technology (JAIT), and he has been invited to give presentations at various scientific meetings and workshops, such as the ACIRS (2018 and 2018) as well as the ICSPIC (2018). He is also a member of the APEGS, IEEE and ACM.