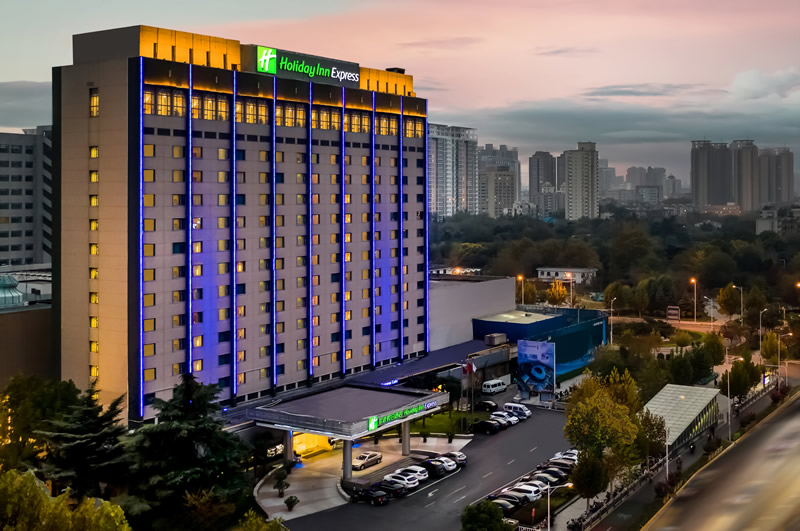 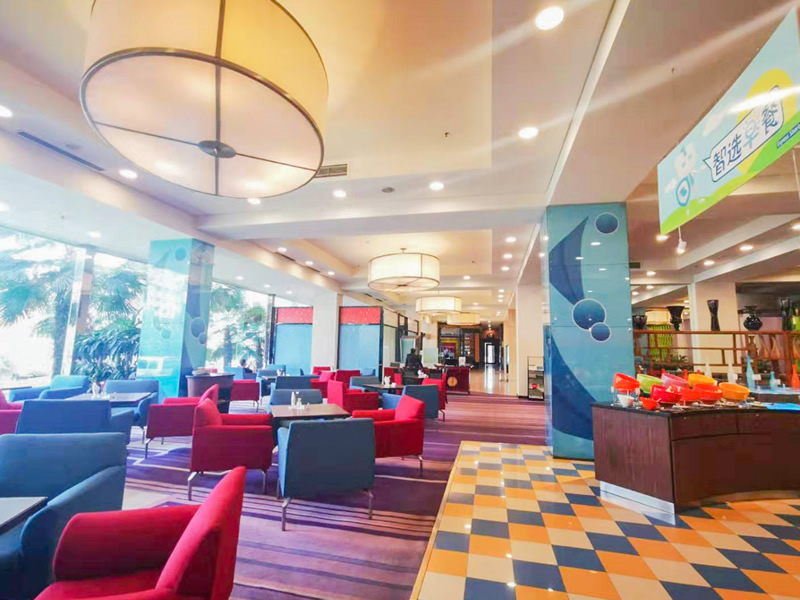 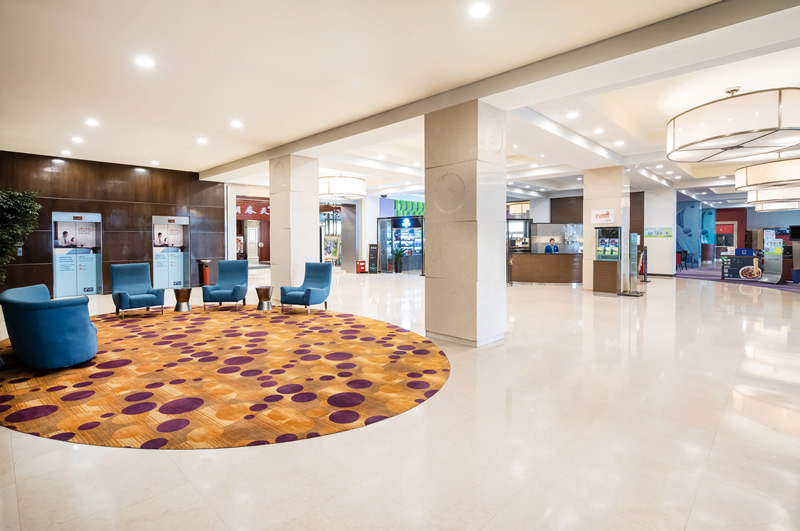 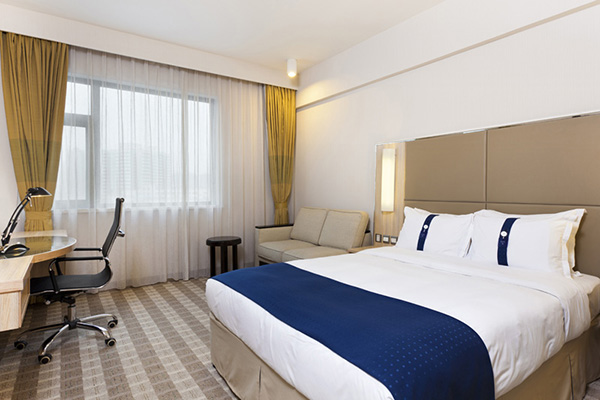 Zhengzhou is the capital and largest city of Henan Province in the central part of the People's Republic of China. It is one of the National Central Cities in China, the centre of Central Plains area, and serves as the political, economic, technological, and educational center of the province.The Zhengzhou metropolitan area (including Zhengzhou and Kaifeng) is the core area of the Central Plains Economic Zone. 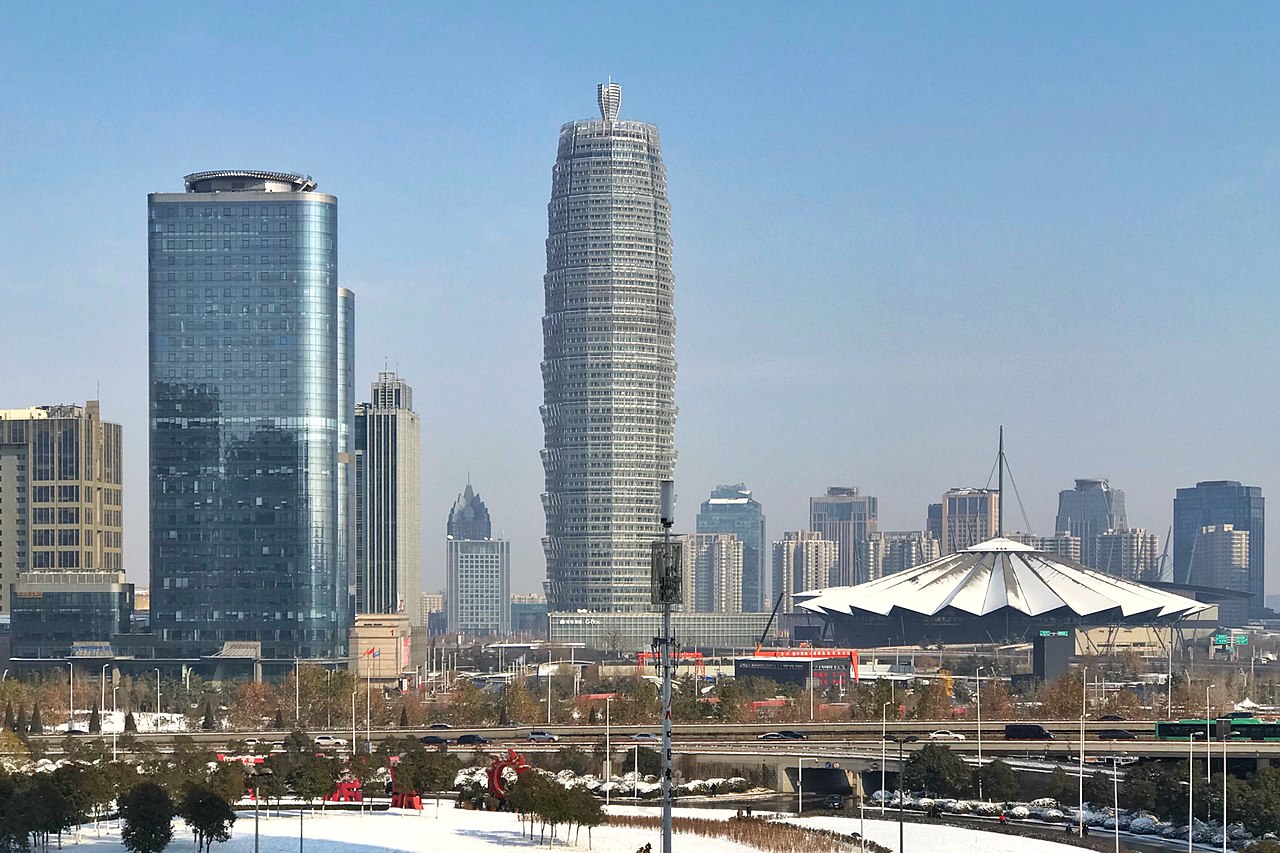 The city lies on the southern bank of the Yellow River.Zhengzhou is a major hub of China's national transportation network, with railways connecting Zhengzhou to Europe[8] and an international airport. Zhengzhou is a National Civilized City [zh], State-list Famous Historical and Culture City, and the birthplace of the Yellow Emperor. As of 2020, there are two World Cultural Heritage Sites in Zhengzhou. The Zhengzhou Commodity Exchange (ZCE) is China's first futures exchange, Zhengzhou Airport Economy Zone is China's first Airport Economy Zone. 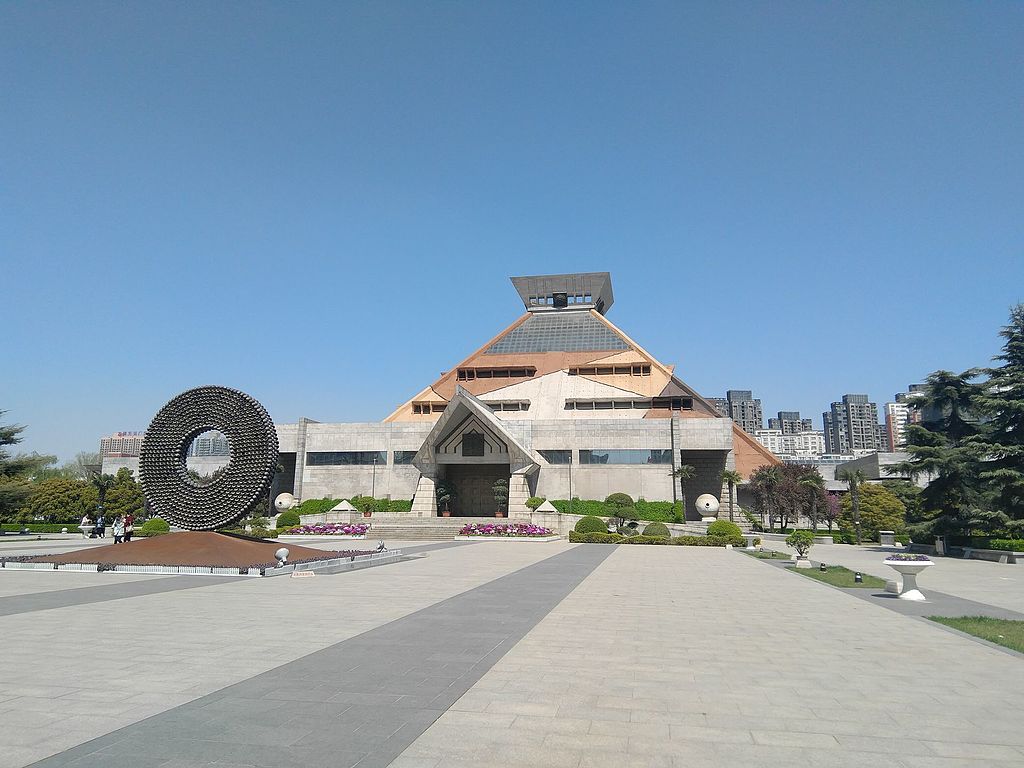 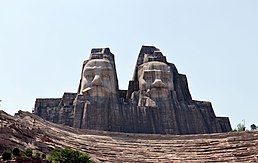 Zhengzhou has a population of 10,120,000 inhabitants,and had a GDP of 1.014 billion (RMB) in 2018.The city is one of the main built-up areas of Henan region. Greater Zhengzhou was named as one of the 13 emerging mega-cities in China in a July 2012 report by the Economist Intelligence Unit, and officially named as the eighth National Central City in 2017 by the central government in Beijing.